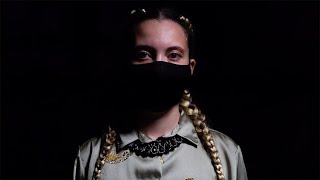 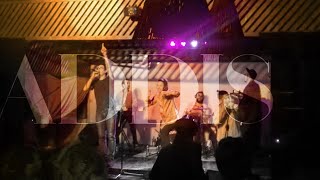 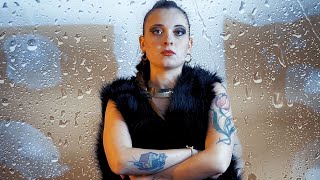 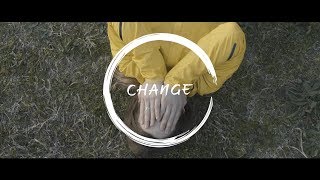 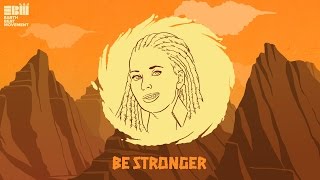 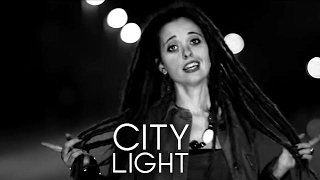 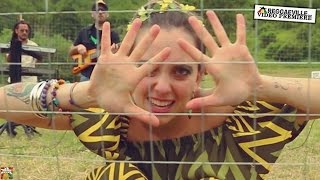 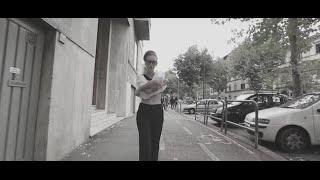 YOU'VE GOT THE FIRE 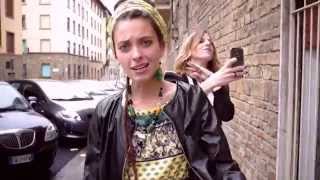 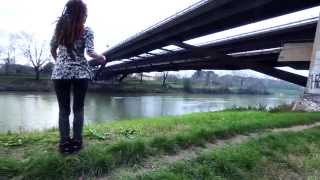 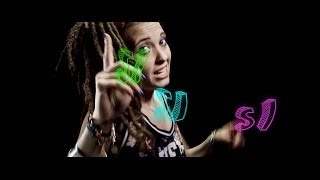 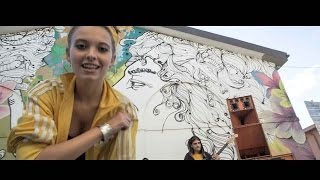 You’ve got the Fire [Backstage] Earth Beat Movement is an Italian band formed in Tuscany in 2012. Right from the start, they have shown passion and talent increating reggae rhythms as well as hip-hop beats, which are especially apparent in their earlier productions. The band is formed by five musicians, including the lead singer Irene “MisTilla” Bisori, who has collaborated with several well known Italian Reggae artists.

“EBM” EP : In 2013 the band produced their first EP, “EBM”, which contains eight tracks. This EP helped EBM win the award for ‘The Best Tuscan Band’ at the Italian Wave Festival as well as being chosen as the opening band to important artists like The Skatalites, Dennis Bovell, Mellow Mood and Train To Roots. In November 2013 they went on to release another single and video entitled No Diggity, the success from which had further strengthened their collaboration with the producer Ciro Princevibe Pisanelli.

RIGHT ROAD 2015:  The following year they released other two singles, “Devi dire Sì” and “Get a Sense”, previewed from their first album “Right Road”, which was released in January 2015. This twelve track album with tracks in both English and Italian, blends different sounds together, from the most classic reggae to dub and from hip-hop to dancehall. EBM then started their first official tour in collaboration with BPM Concerti in 2015, which enabled them to perform on more than forty stages up and down Italy.

70 BPM:  In November 2015 EBM released another two singles entitled “Selfie” and “You’ve Got The Fire”. These 2 singles officially started the countdown of the new album, 70 BPM, which was then released in January 2016. The release of the album was also preceded by a mixtape produced in collaboration with Dj Moiz (Kalibandulu). This album expresses a new musical maturity where the Hip-Hop sounds are lost on behalf of more pure Reggae melodies. It contains 14 tracks and 2 feats: Jahcoustix and Raphael. In June of the same year, a new single was released, “Tell the People”. This was the beginning of a new work. In February 2017 “City Light” was released, another track that will then be part of the “Be Stronger” tracklist, the third album.

BE STRONGER: It was  released in March 2017, the new work is accompanied by a graphic video of the title track made in combo with the Flex Up Crew. With the 13 new tracks of the album, the band is on tour, always with the support of BPM concerti. They have already played on important stages like the Uprising Festival in Slovakia and they’ve been the opening act to some big artists such as Dub FX, Train to Roots, Sud Sound System and Lion D.